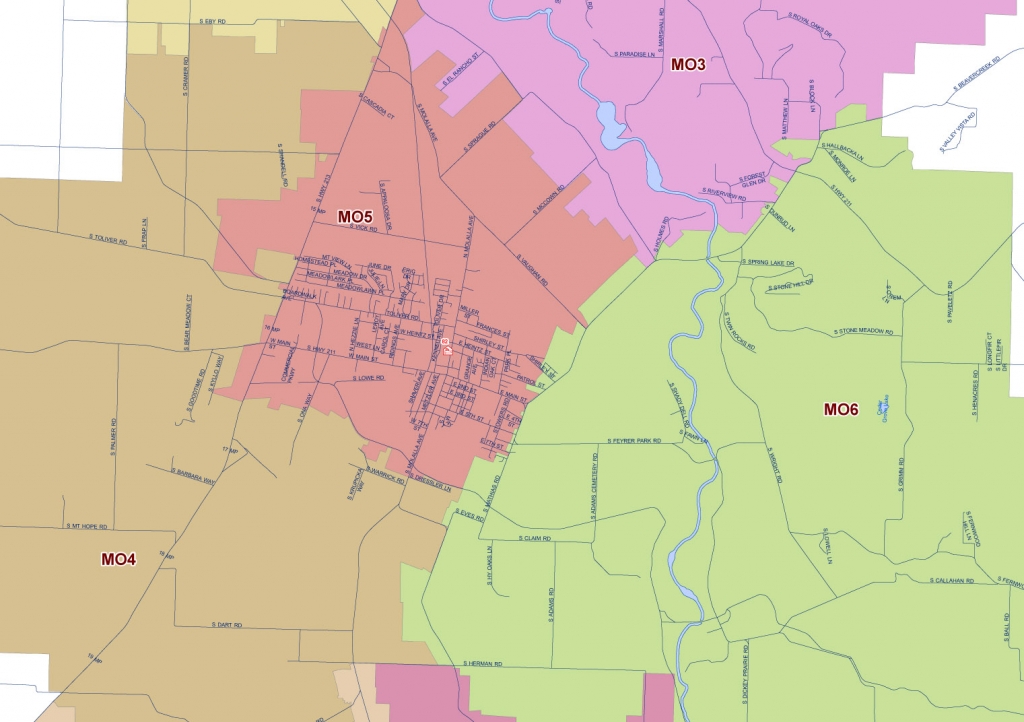 Molalla Rural Fire Protection District #73 is approximately 101 square miles with an ambulance service area (ASA) of 350 square miles covering a portion of the neighboring fire districts and the unprotected wilderness area. The District operates from three stations: Station 82, the headquarters station in the city of Molalla; Station 81, four miles to the north on Highway 213 and Station 85, five miles south on Sawtell Road. Both the Sawtell and Mulino stations are served by volunteers living in those areas. MRFPD #73, an Oregon special service district, is a modern, full-service fire agency, providing fire suppression, prevention, investigation, public education, rescue, and ambulance transport services.

Molalla Fire District is currently served by 12 career staff that includes one part time office assistant. Three students and sixty-five volunteer and support staff. Six of the line firefighter/paramedics were hired from a combination of Federal Grant Funding and a recently passed tax levy. Below you will find a short bio on each of the staff members.

Lt. Penunuri (Pronounced pa-noon-err-eee) is a day shift staff member that was hired in March of 2000. Mikes primary role is to serve as Fire Marshal for Molalla Fire District. His other duties include, but are not limited to, equipment maintenance that includes all apparatus, compressors and gas detection equipment. Mike is also responsible for maintenance and programming of all district communications equipment, pagers and mobile data computers. Mike also serves as the Safety Committee Chair Person.

Tim is in charge of the Districts Pre-Fire plans, creating and updating all existing ones. He also is one of our instructors for our CPR/First Aid classes.

Loren is in charge of the Districts personal protective equipment program (PPE). He maintains all of our in service gear and performs annual evaluations to determine whether it’s  still safe to use.

Bryce is in charge of the Districts SCBA program. It involves maintaining and fixing any issues that may arise. Bryce is also assists with EMS supplies .

Hi, I’m Lt. Clinton Shaver. I am “B” shift lieutenant. My job is to oversee daily shift operations, maps, run cards, service area maps, building and ground maintenance, pre-fire plans, and run emergency calls. I also work with the high angle team and put together order or response for the response zones inside our district.

Ethan keeps all of the districts policies and procedures up to date. They are reviewed once a year and updated as needed.

Molalla Fire District is NOT affiliated in any way with the City of Molalla and receives no funding from the city. Molalla Fire district is a “Special District” governed by a 5 member board of directors who are elected by the citizens of Molalla. Board positions have a four year term. Below are the Board Members names and their term history.